In the Antarctic, fish adapted to the very cold waters with antifreeze proteins to help them survive. Hundreds of species there evolved after a period of rapid cooling tens of millions of years ago. You might expect temperature changes resulting in mass die offs and adaptions would be large, but in some cases even small temperature changes can cause large impacts.

Research conducted at Yale University indicates even a two degree increase in Antarctic waters could lead to extinction of local fish.

“Tens of millions of years ago, rapid cooling in the Antarctic led to the mass extinction of fish acclimated to warmer temperatures, with the surviving fish developing antifreeze proteins. The study shows that new species arose as the fish adapted to fill the ecological gaps left by the extinction. This process eventually gave rise to the 100 species of fish now living in Antarctic waters, which all possess the ability to withstand cold temperatures.

But Near said that these polar adaptations have rendered Antarctic fish unusually sensitive to warmer water temperatures, making climate change a dire threat to Antarctica’s fish populations. A decline in the fish population would cripple the rest of the ecosystem by removing a major food source for penguins and seals, he added.

Sarah Gille ’88, a professor at the Scripps Institution of Oceanography, said that even small temperature changes in certain regions near Antarctica could allow the influx of invasive species more adapted to warmer water. She added that Antarctic waters were by no means the only ecosystem threatened by climate change.

“Species and ecosystems evolve over tens of millions of years in response to changing environmental conditions,” Gille said. “The concern about modern climate change is that it might happen faster than ecosystem response times, and the result could lead to a catastrophic decrease in biodiversity.”

The development of polar climatic conditions that shaped the [evolution] of Antarctic fish is now reversing. The increasing temperature of the Southern Ocean, with the potential for the arrival of invasive species and disruption of food webs, is the greatest threat to the survival of this unparalleled [diversity],” said Yale ecology professor Thomas Near. (Source: Yale Daily News)

Some people might not particularly care about the Antarctic fish, but they are a significant food source for penguins and seals. Some of the penguin species living in the area of Antarctica are Emperors, Adelies, Chinstraps, Gentoos, Kings and Macaronis.

The pics right are some of the animals that count on the artic fish and will probably get a say in the song.

Songwriters: Help us write Cold Fish Will Fry song. We really need those Arctic and Antarctic fish that need cold water, and that they are gonna die (and fry) if it gets too hot.

Artists:: A vid, art or dance for this issue and concept would be nice.
Musicians:: Tweak and record your version and we will promote it here.
Fans:: Share and sponsor a song to be written about this issue.

Donate to support a better version and recording of this song. $44 or more gets you a partial copyright of this song and certificate. 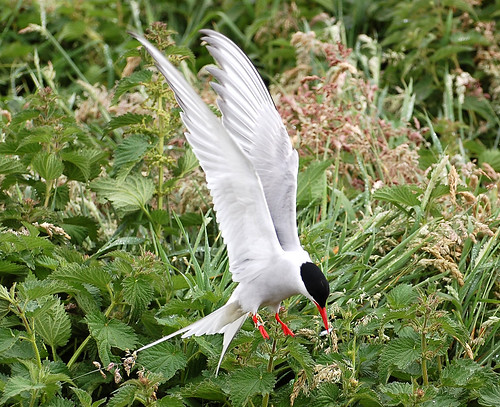 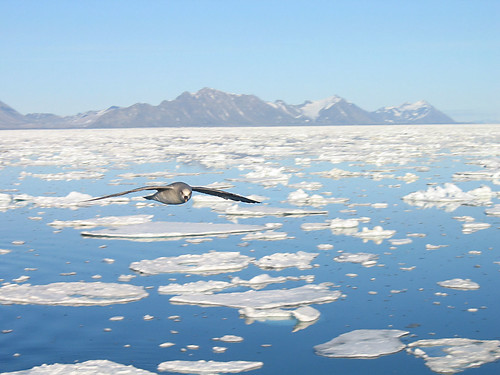 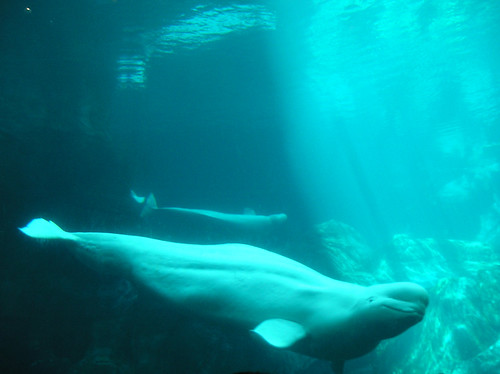 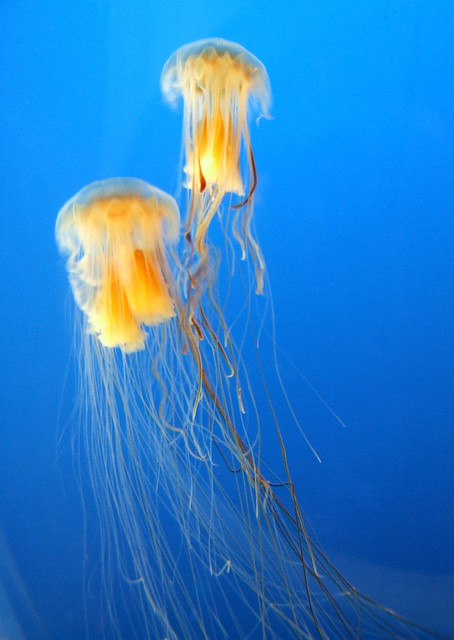 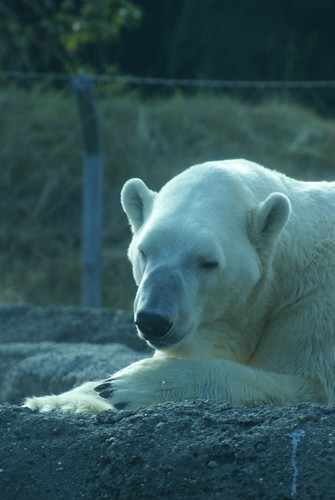 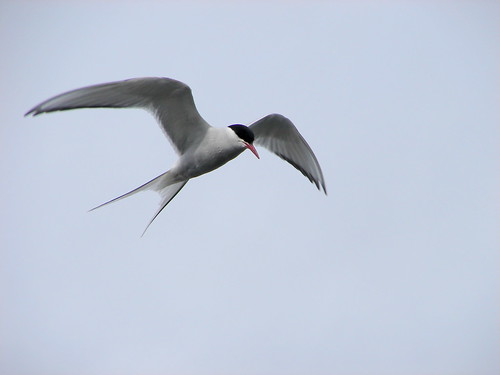